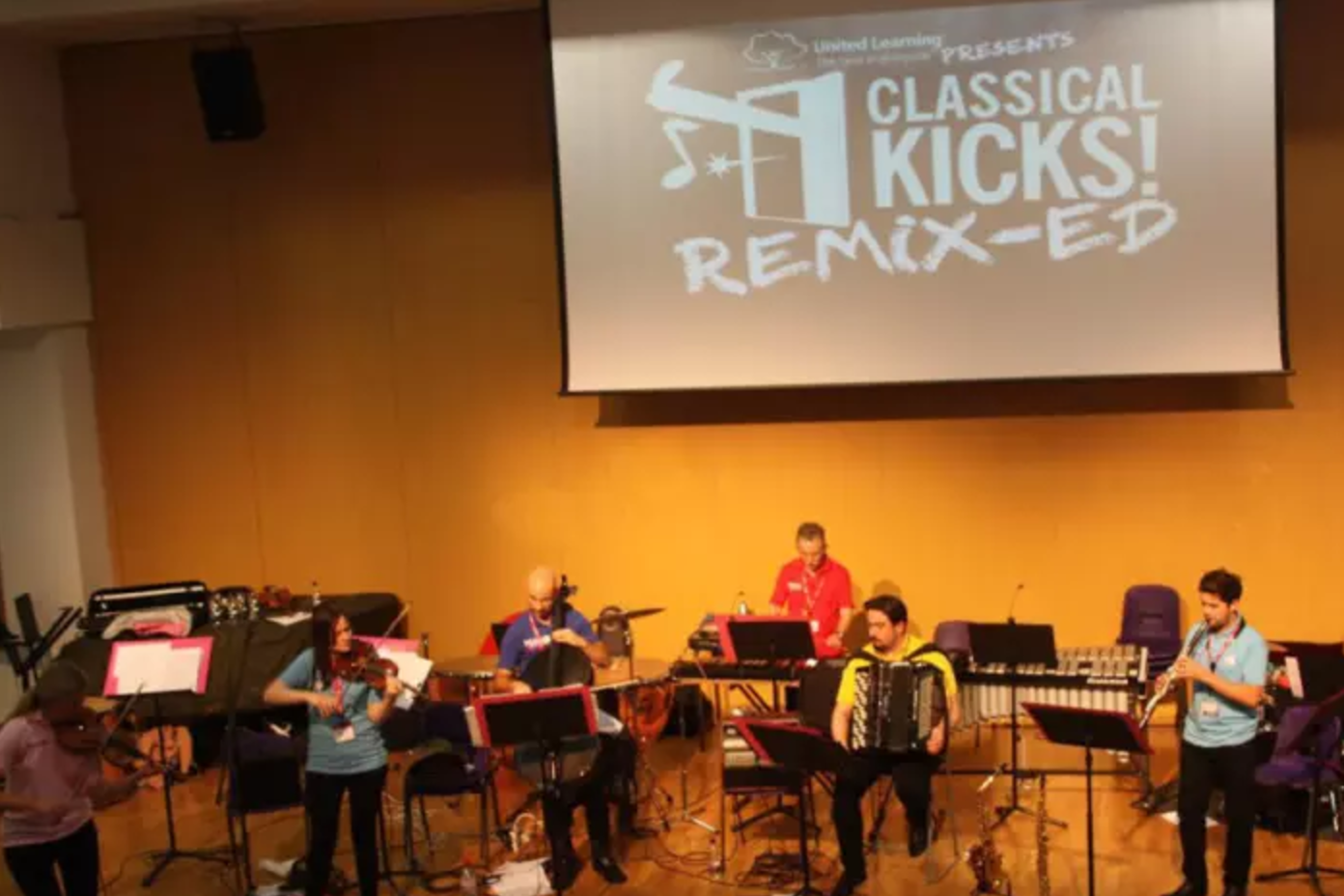 The performance was also attended by students from The Regis School. Both schools are part of United Learning, a national group of academies and independent schools, which commissioned the show from Classical Kicks to bring the new GCSE music curriculum to life for students. 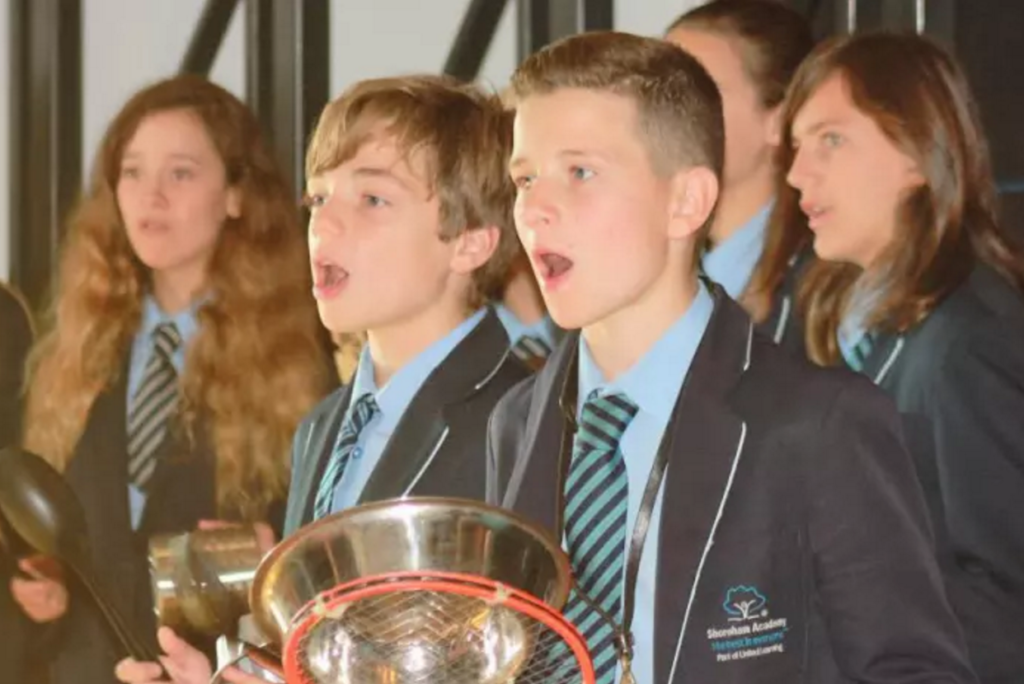 A micro-orchestra of eight world-class musicians performed during the day and even spent a morning teaching Shoreham Academy students to play a specially composed percussion-based piece.

Classical Kicks, which began as a residency at London’s legendary Ronnie Scott’s music venue and is well-known for its reinterpretation of classical music through a blend of genres, developed the show in partnership with United Learning. Together, they will be launching an interactive online resource based on Remix-ED later in the year for use across all schools.

Catherine Barker, head of music and performing arts at United Learning, said: “United Learning is proud to offer exceptional opportunities to our students, bringing the highest quality professionals into our schools and academies. Our partnership with Classical Kicks will enable many students from across our national group to experience inspirational performances, making classical music accessible, fresh and relevant.”