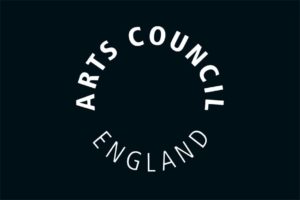 Classical Kicks presents a unique journey from plainchant and medieval/renaissance song through to James Macmillan, Oscar Peterson and Brian Wilson and beyond. James Pearson, Lizzie Ball and Martynas Levickis collaborate with Harry Christophers and The Sixteen in a one off opportunity to hear one of the worlds greatest vocal ensembles up close and personal in one of the worlds greatest jazz venues

Lizzie to premiere NEW show about life of Chanel and Stravinsky

Lizzie has had a super busy September so far, performing with Classical Kicks Ensemble on tour aswell as their return gig at Ronnie Scotts, and performing two special chamber concerts for the Oxford Philharmonic and renowned chef Raymond Blanc, and guesting with the wonderful Orchestra of the Swan in Stratford-upon-Avon, as well as fitting quite a few hours the recording studio for some forthcoming projects…. She is currently working on a brand new show, a follow on from her show about Frida Kahlo. This time Lizzie will explore the life and times of Coco Chanel and Igor Stravinsky in a Musical Portrait of the two titans and their contemporaries, alongside virtuoso accordionist Milos Milivojevic.

‘A Musical Portrait of Chanel and Stravinsky’ premieres THIS Thursday September 19th at 7pm as part of the fantastic Music at Malling Festival (directed by Tom Kemp) in the glorious All Saints Church in Tudeley, Kent, which has original stained glass windows by Marc Chagall himself. for tickets and more info please visit http://musicatmalling.com/current-festivals/#tabs-5 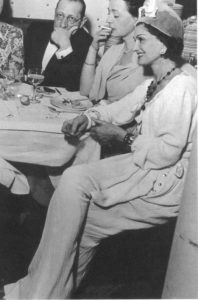 Classical Kicks made its sellout return to Ronnie Scotts

Lizzie was delighted to make a welcome return to Ronnie Scott’s upstairs bar with her Classical Kicks night, last Sunday September 8th. The night was a complete sellout and featured the most stellar line up of artists and music. The night ended with an amazing bagpipe rendition of AC/DC’s Thunderstruck played by David Colvin, complete with CK band. Videos and photos coming soon! 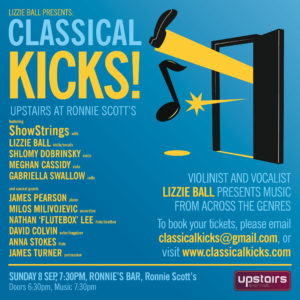 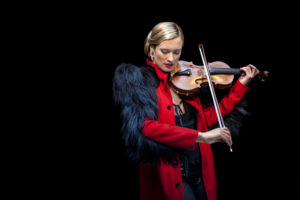 Lizzie was delighted to be interviewed for Johnian Alumni Blog last week-this is the college that she attended at her time reading Music at Cambridge University. Read here for the full interview which included a career retrospective and details the joy of finding kindred spirits to collaborate with, referring to her recent partnership with Emily Blacksell, co-creator of their show Corrido: A Ballad for the Brave https://medium.com/@stjohnscamalumni/career-spotlight-lizzie-ball-d0bac591fb82 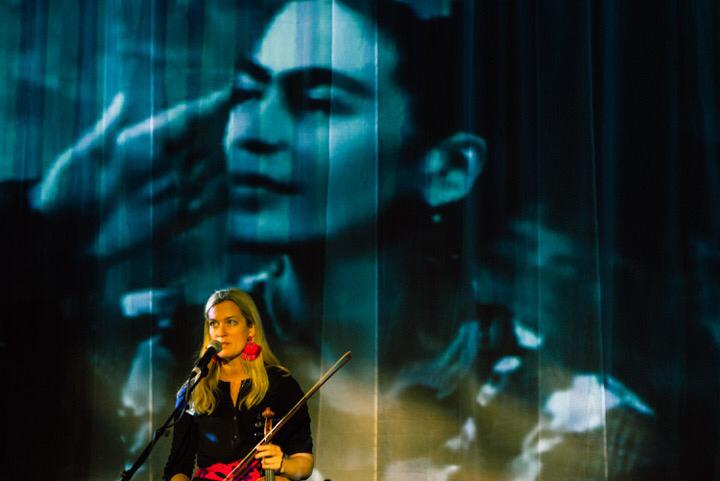 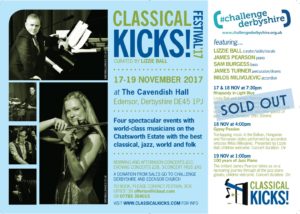 Lizzie is delighted to host the first Classical Kicks Festival in the beautiful surroundings of the Cavendish Hall in the Chatsworth Estate this coming November 17/18/19. We are already SOLD OUT for both evening performances on 17/18, but there are tickets available for the afternoon concert on Sat 18th and lunchtime concert on Sunday 19th for which children are also very welcome. See flyer and events page for more details and to book please email offerton@icloud.com or call +44 (0) 7785 354 015

Lizzie to tour U.S and Mexico , and host her first festival 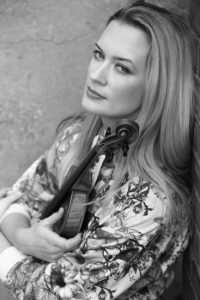 Happy New Year everyone -hope 2017 treating you well so far. Delighted to announce the first wave of my 2017 engagements including a tour to the U.S with Judith Owen, a happy return to Mexico to continue my work as Ambassador of Prisma , Morgan Szymanski’s wonderful foundation , and to perform a series of recitals and concerts with him in some of Mexicos finest concert venues, and much more. I will also be hosting the very first Classical Kicks Festival this year in my home county of Derbyshire and cant wait to bring you more news on artist line up and venue details. Watch this space 🙂

Lizzie is excited to present Remix-ED, the very first Classical Kicks show for children and schools as commissioned by United Learning. Lizzie and the UL team have been extremely busy in recent months creating this exciting project which focusses on bringing curriculum GCSE set pieces of classical music, amongst others, to life using an 8-piece band of the best of Classical Kicks’ favourite musicians and directed by acclaimed educator and musician Kevin Hathway. For more info on the project, which premieres next week in United Learning Schools, please visit this link http://musicpa.unitedlearningblogs.org.uk/classical-kicks-bringing-gcse-music-to-life/